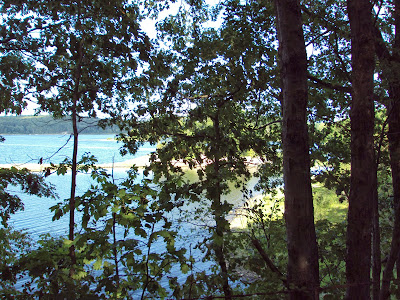 John Sherwood's (Sr.) home in Dantown, Connecticut is now under a reservoir 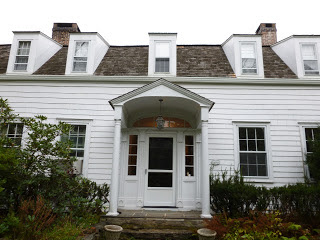 The blog, "The Sherwood Story" gives more details on these two locations. 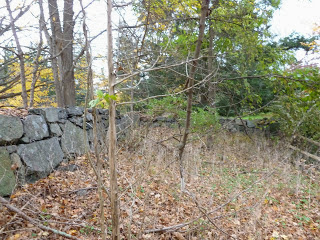 A Home At Last

Finally,  a picture of a real Sherwood home.   Their lumber yard was across the street.  It was run mostly by Orin, William, and John Sherwood (Sons of Stephen Sherwood).  Stephen was a grandson of John Sherwood Sr.

Is the older man on the left Stephen Sherwood? This may have been Orin's home as his brothers, William and John, were living in Clover Valley.  I would say this picture was taken in the 1870's.

Look closely at the previous two pictures and you will see a resemblance, but they  don't have the air conditioning attached to the front window.  I just want to go inside and look around.

After this article was posted, Art Sherwood sent this photo from Google Earth.  Apparently the home has been remodeled since the previous picture was taken.

Posted by the honeymoontrail.blogspot.com at 7:24 AM